Visit to Astoria for "Uku Aotearoa" at Clatsop Community College 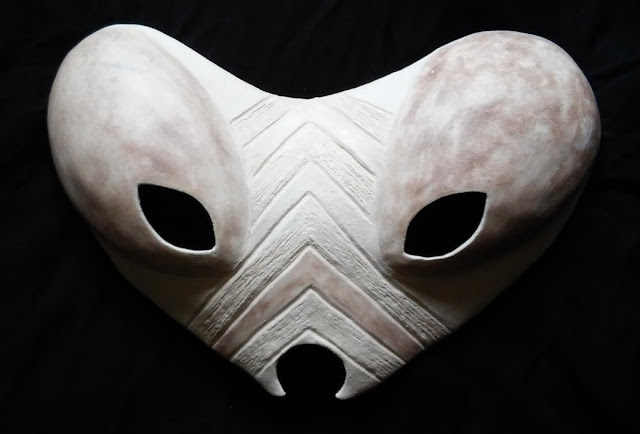 Here is the mask I created during the "Uku Aotearoa: The Spirit of Materials" workshops held at Clatsop Community College in Astoria, Oregon in May. The mask workshop was led by acclaimed Maori clay artists, Colleen Urlich and Dorothy Waetford. This form came to me during the workshop - it's called "Alien Invasive Species: Praying Mantis."

"Uku Aotearoa" was a remarkable week-long series of events hosting several Maori clay artists, referred to affectionately as 'muddies'. I had the pleasure and honor of getting to know these fantastic artists during last year's International Indigenous Artist Gathering Kokiri Putahi in Kaikohe, New Zealand, so was thrilled at the opportunity to see them again. The event was expertly organized by CCC faculty Richard Rowland (Kanaka Maoli), one of our fellow muddies from the gathering, and was an excellent combination of workshops, presentations, demonstrations and events that brought new and old friends together within the beautiful community of Astoria. 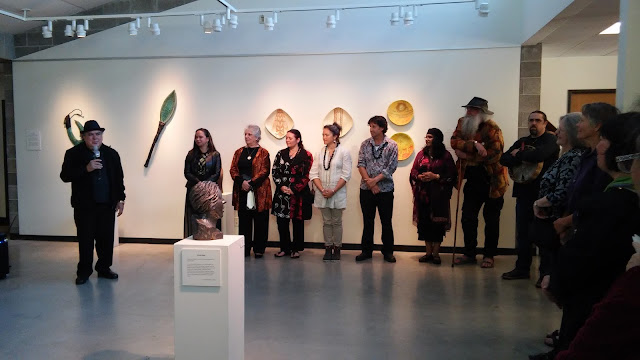 The artist-led workshops included a variety of techniques, and one of those was the creation and firing of a paper kiln. I created a couple pieces in advance of the workshop so they would be bone-dry and ready for firing in the paper kiln. Here they are as they are being loaded, the kiln was built up around the pieces stacked on shelving. 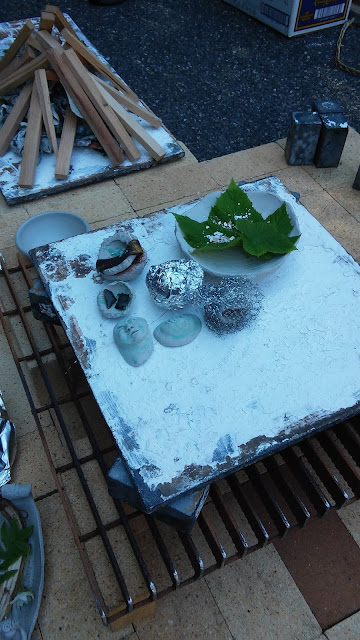 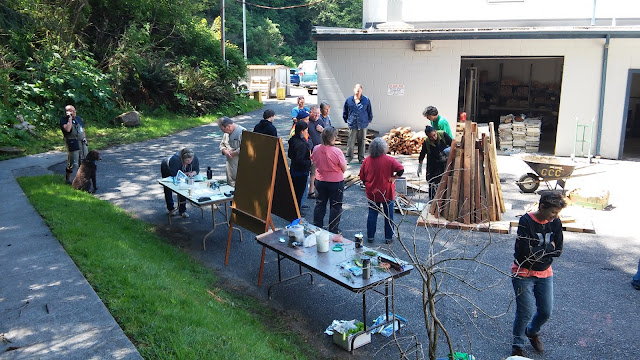 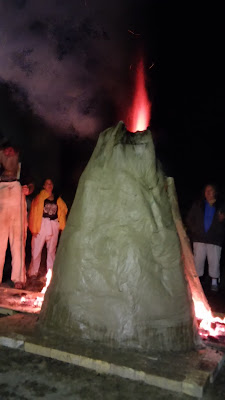 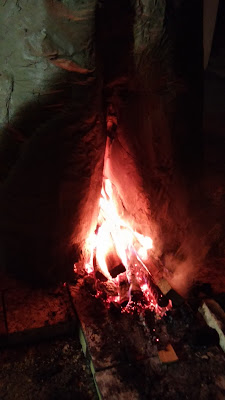 The kiln burned all night. The next day, after cooling, pieces were ready: 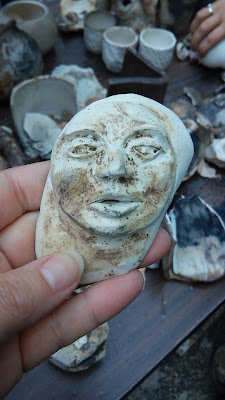 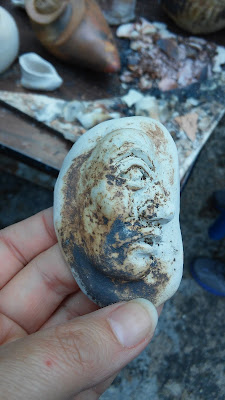 I'm thankful for the inspiring energy created at "Uku Aotearoa," which still seems to reverberate, for the opportunity to see dear friends who live far away, and to forge new bonds in creativity!

Posted by Erin Genia at 3:30 PM
Email ThisBlogThis!Share to TwitterShare to FacebookShare to Pinterest